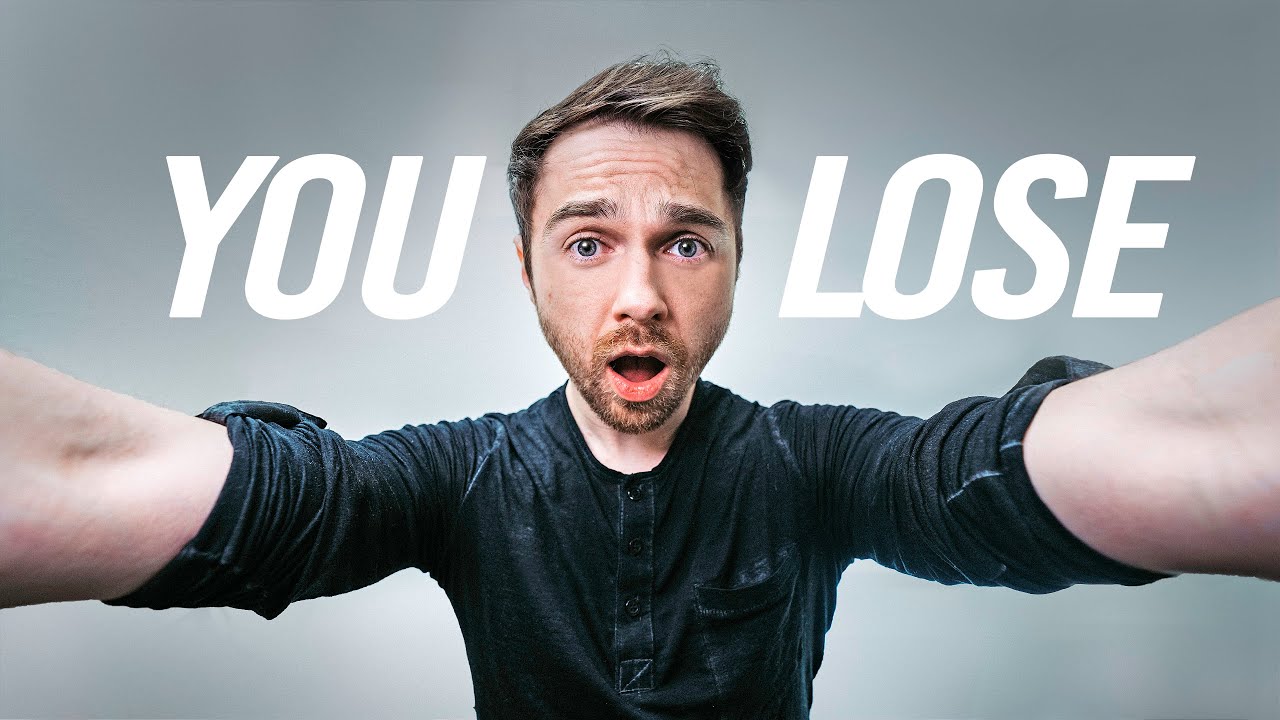 In short, hundreds of thousands people stood against manipulated markets and corrupted Wall Street fat cats in buying GameStop stocks heavily shorted by a bunch of hedge funds. And they’ve won so far : those hedge funds lost millions of dollars.

Elon Musk, a few billionaires, several US politicians rallied with those retail investors against the corrupted online brokers (robinhood, etoro,…) and those hedge funds.

(hedge funds : to sum it up in a very simple way : those are unethical companies who invest in the stock market on behalf of wealthy people with a very agressive approach which leads companies to get shareholders more profits through typically firing employees or they threaten them to short their stocks and cut their fundings).

I heard about that yesterday, with the GameStop thing

Yes if u really wanna fight the deep state, that’s the way.

Not protesting in the streets with a yellow jacket and receiving flashballs in your face.

But the enemy is powerful, GAFA like Google and Apple moderated (=censored) many negative comments about the corrupted online brokers.

To tell a bit about the context :

Anyway, big players who manipulated the market for years got a taste of their own medicine. It’s gonna be interesting to see how it ends.

(Just in case : nothing on this post is financial advice nor should be considered as it)

Now in a more ideological point of view : If you have money to spare (only in that case), buy GME and hold it. It’s not for financial returns (could be, but you could lose a lot), but to join the « retard strength » army. Even if it sounds utopian, it would be nice at least to land a blow to these institutions.

Thx @Rach_G2 at least, despite seeing a few titles on it, I skipped to read it and now you did a short version for us, great help and work thanks

Yes all DBL members should buy some GME stocks depending on their ability.

There are very few opportunities to fuck the deep state, this is one.

Personally I invested 300usd and already earned 20% (pro advice : use grid trading strategy). Even if I lose it all, I am happy to fight. 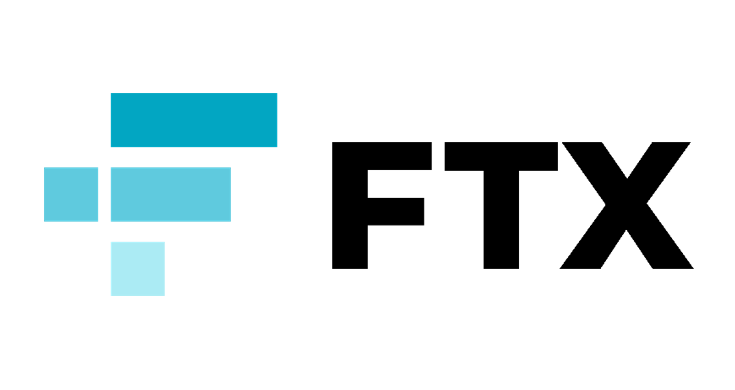 r/wallstreetbets - WE'RE IN THE ENDGAME NOW 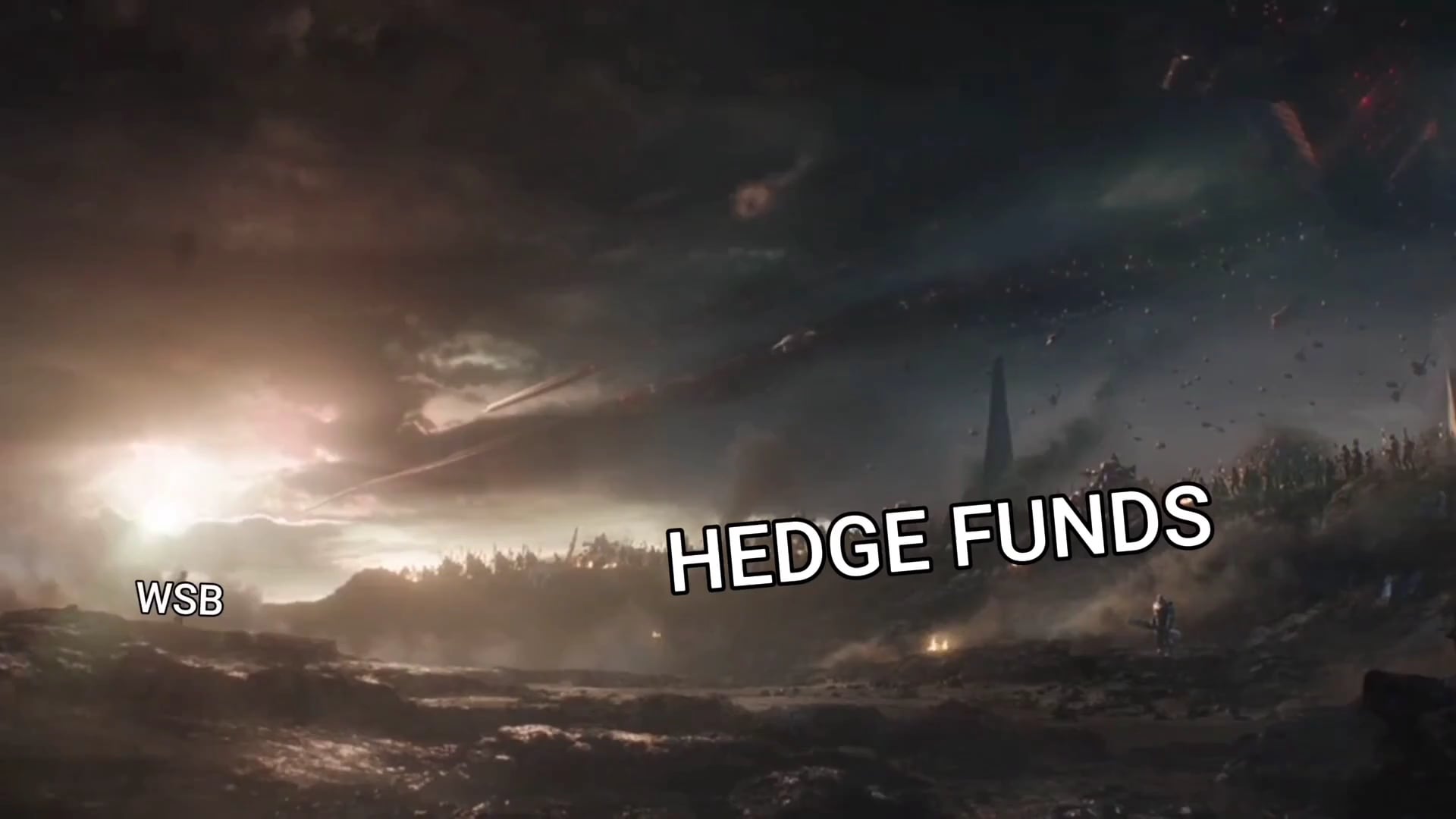 What are the next targets ?

Maybe cinema companies would be interesting.

Apparently there is no rules.

AMC’s already pumped. Nokia could be a good one. They publish their earnings on Feb 4th so why not. They are one of the big companies leading the 5G/6G market.

AMC has already started, but is potentially a good opportunity still.

For those who believe there is still a coup to make : don’t think about it.

This GME happening is kinda unique. What makes it profitable for us who bought a few days ago is because short sellers didn’t expect such an attack from retail investors.

That means now hedge funds will think twice and read carefully on social medias before doing any move.

This kind of squeeze will still happen, but now all players are publicly warned about what they risk. (And retail investors learned this strategy)

Also : Nokia cannot move THAT much. Its market cap is already about USD 20 bn, you would need an army of whales to make it move like GME did. (Also short interest isn’t high on that stock)

Small tip : As Ares_G3 said, they publish their earnings soon and it’s likely to be good. I know several people who started to buy Nokia for a significant amount. It cannot make it x10, but can be a really nice trade to profit from. (Do your own research tho)

TDLR : Buy GME and hold. AMC could be a good stock to hold also. For anything else you will have to make a due diligence and take your risks.

(Disclaimer : these is not financial advice. I own several stocks of GME and AMC)

RobinHood sell data of his customer (to the Citadel Hedge Fund), it’ not a secret. If it’s free you are the product.

Big Player are also at work to take down Melvin. It’s a Darwinian game. Last fall i follow a big trader, copy trade by his hedge fund, been stop loose hunted by other big investors, with the complicity of the broker who give his SL level to his enemy. The market change just after reaching them, he just have enough time to inject some cash before get trigger and loose 60% of his capital).

This is not about money, this is about sending a message.

And this is not a scammy signal group about altcoins…you’ll find plently elsewhere.

r/wallstreetbets - Went all in this morning! Support From France ☀️🇫🇷 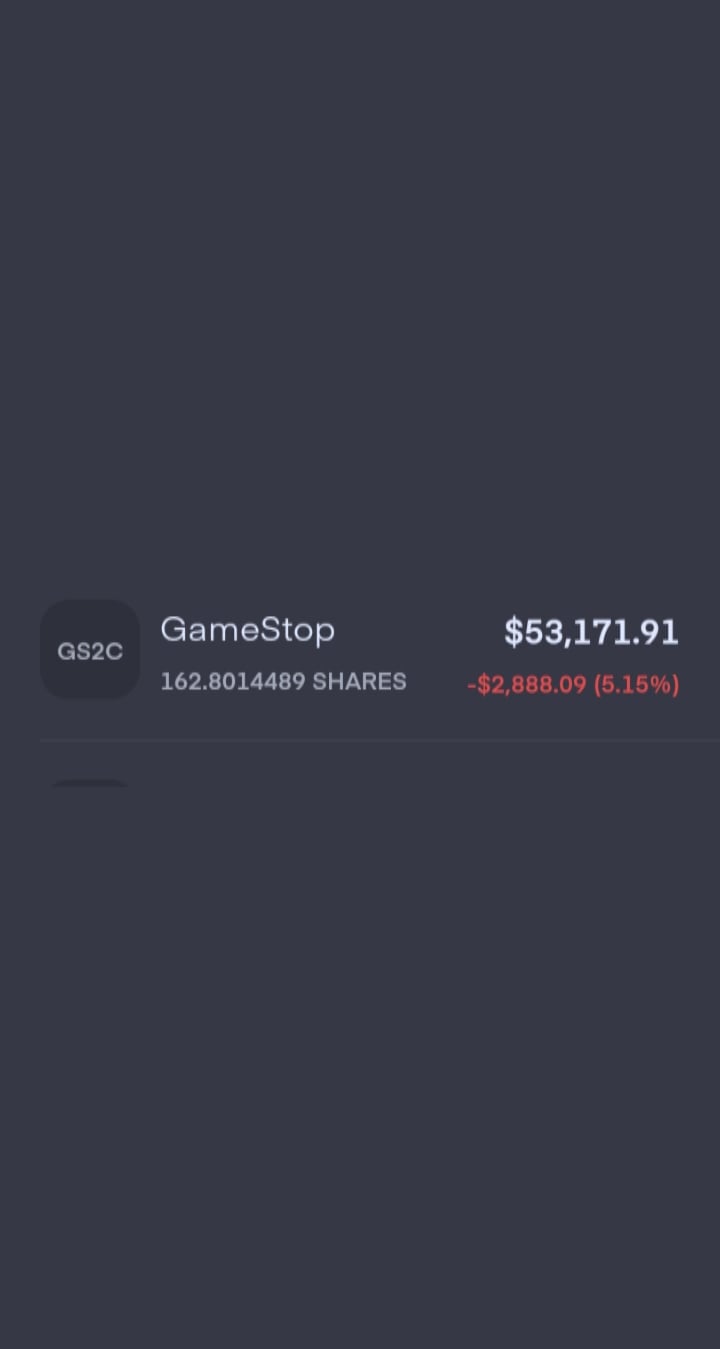 This post was flagged by the community and is temporarily hidden.

well, it is their job, they do those kind of things all day. A bunch of people, as united as they can be, they are not professionnals. They can’t compete. It is like the scene in 300 when Leonidas ask what are the professions of the other army:

But yes, it is violant.

So at least they will maybe understand that instead of fighting x or y you better take care of your own life, family and enjoy every single day before you die instead of trying to be a hero or change the world. Look at yourself instead of looking too much at others and every effort or minute spent trying to change people ornyhenworld, you have missed a few good potential moment for yourself and yours…

It’s my 2cents after spending so many years trying to help/change some cause or people. I finally said that during this time I haven’t enjoy enough life and time spent will never be recovered…now trying to be free and comfortable enough since a few years to enjoy every single moment of any day at it’s best…

It is indeed a big paradox of life, when we see injustices, we want to correct it, but it costs us a lot of time, efforts or money, or all of it. I agree that it is better to take care of yourself and your loved ones, your community, your friends, and let the others do what they want to, as long as it doesn’t hurt you. Time is precious, decide well how you spend it.

Hi everyone, does anyone know where we can get the signal.

Because on WSB Reddit I don’t think I can get the best entry point.