NFT | Bull Market is Back Baby 🚀

I have seen this post around NFT Twitter. Tons of people are saying the NFT bull market is back !

Is it true, or are people just talking nonsense ? Let’s break it down

“Facts can be so misleading, where rumors, true or false, are often revealing” Christoph Waltz

In my opinion, it’s way too early to tell and here’s why

Since July, we had about 3 NFT Bull Runs. Each bull run started with:

As of today, NONE of these conditions are true.

ETH is near ATH

Gas fees on ETH network have been consistently high.

Right now it costs .04ETH to purchase a NFT on OpenSea ($185). This has hurt a lot of good projects.

Why ? Well because when a NFT project floor is below 1ETH or even below 0.1ETH, interested buyers are likely to wait and see to save on ETH gas fees.

If a NFT costs 0.05ETH, interested buyers do not want to pay a 80% premium (0.04ETH in gas). This is the reason why so many new projects are seeing low volume and sellers who want to exit will list below the floor prices.

Hence why so many projects floors have dropped.

Some are even selling NFT at losses to chase leverage moves in the Altcoin market.

Almost all NFT influencers have been talking about meme coins like

Minds, money and attention are in the altcoin markets now.

If you pay attention to the Crypto Market, you know that BTC is currently at price discovery, is trading above April ATH. ETH been breaking ATH. If you remember the bullrun earlier this year, $DOGE ran first then the altcoin season started.

, $shib, and now things like $GM & $FRENS are pumping. The real alt season is just around the corner. When the actual Altcoin season is here, most whales, influencers, and rest of the market will be chasing these runs.

Because altcoins are more liquid. you have to buy a token and sell it, instantly at a loss or at a profit in the decentralized exchange or a centralized exchange. You can also trade options & use leverages to increase your gains.

Yeah but what about the spike in volume today ??? It’s definitely a sign right ???

When we look at this chart we can see that Axie Infinity seem to be the top NFT project today & blue chip NFT projects like BoredApeYC - Coolcatsnft - MutantApes -Doodles - CryptoadzNFT have seen a recovery in floor prices.

But careful don’t just ape into BAYC cause they have had tons of volume spikes since September (plus let’s be honest, the floor price of this collection makes it just inaccessible for like 95% of us so there’s that…)

But who knows… Maybe this bull run starts off with BAYC mooning, despite high ETH gas fees, Alt Season around the corner, and Crypto Punk floor prices 57% of all time high.

I’m still bullish on the NFT market of course, NFTs are here and they’re here to stay.

Is only going to get more competitive with major brands & billion-dollar companies like Disney, Facebook, Ubi Soft and EA coming into the space.

ETH/USD has been following the 2017 ETH/USD fractal pretty well. It’s been correlating from May 2021 to October 2021. Since October, ETH has been out-performing 2017 ETH/USD fractal. If history repeats itself, ETH today should see a correction if it follows 2017 market price action.

If not soon, then ETH will eventually correct at a certain point. Nothing goes up forever. ETH can correct 10% to 50% and we still have a bull market in sight.

Similar to the last two NFT bull run, ETH crashes first, market stabilizes and NFT first lead the recovery. Like what we saw in late July and late September.

Hope you had a good read boys !

Interesting topic, Thanks for your insight and research !

My strategy for the rest of the year on the crypto market is simple :

I am expecting Bitcoin to consolidate between 65 & 80k$ maximum to finish the year. While we have a nice altcoins season.

The other reason of me taking profit is my feeling of the market & the potential correction for the end of December.

The party is not finish yet on traditional finance, magic money will continue to flow, we even start to see an acceleration of the stock’s market bulltrend.

I don’t expect a major crash anytime soon, we are still in the bubble. But when it will be the end, that’s gonna be painfull for those too much exposed at that time, hopefully USD and EUR will not collapse too much.

Some ressource videos I found usefull these past fews days : 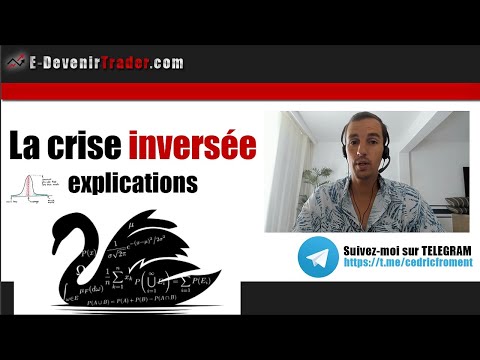 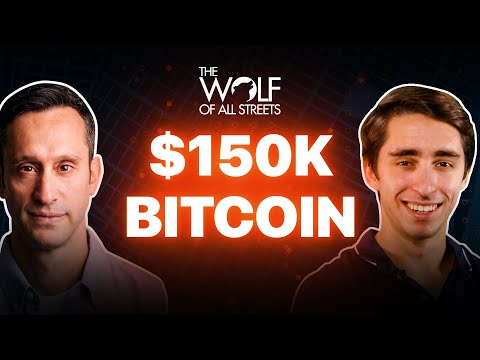 NFT will be probably back during 2022 in my scenario, too soon for a real come back this year except for few projects.

Gas fees are indeed very painful to handle, even as a little whale, spending thousands in gas fees is not a pleasure "^^

Interesting, gonna take a look at those 2 vids, thanks bro